Return to about us 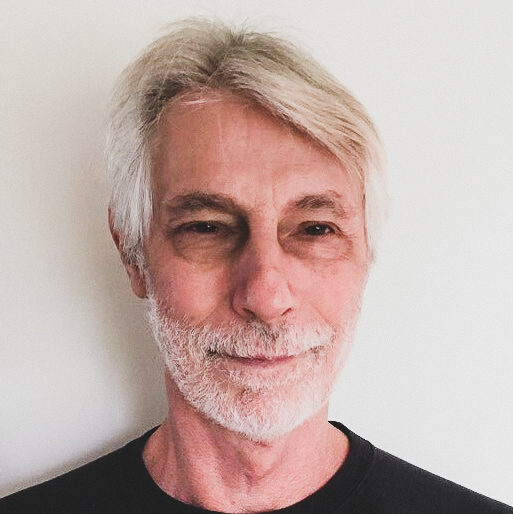 Don Towsley is a Distinguished Professor in the College of Information & Computer Sciences at University of Massachusetts – Amherst.  Over the years his research has focused on Internet protocols -especially the Transmission Control Protocol (TCP), for which he and his team developed a theoretical understanding that has led to various advances such as the active queue management controller, PIE, and to the development of multipath TCP.  In recent years Don has shifted his focus to quantum networks where he and his collaborators have develop new routing algorithms and quantum switch designs.
‍
For his work in networking, Don has received many awards including the 2007 IEEE Koji Kobayashi Award and several lifetime achievement awards.  Don holds a BA in physics and a PhD in computer science, both from the University of Texas - Austin.