The 3 phases of implementing quantum networks 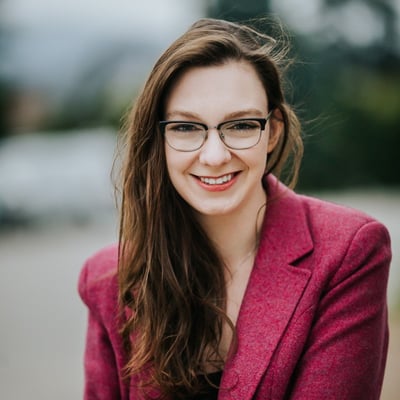 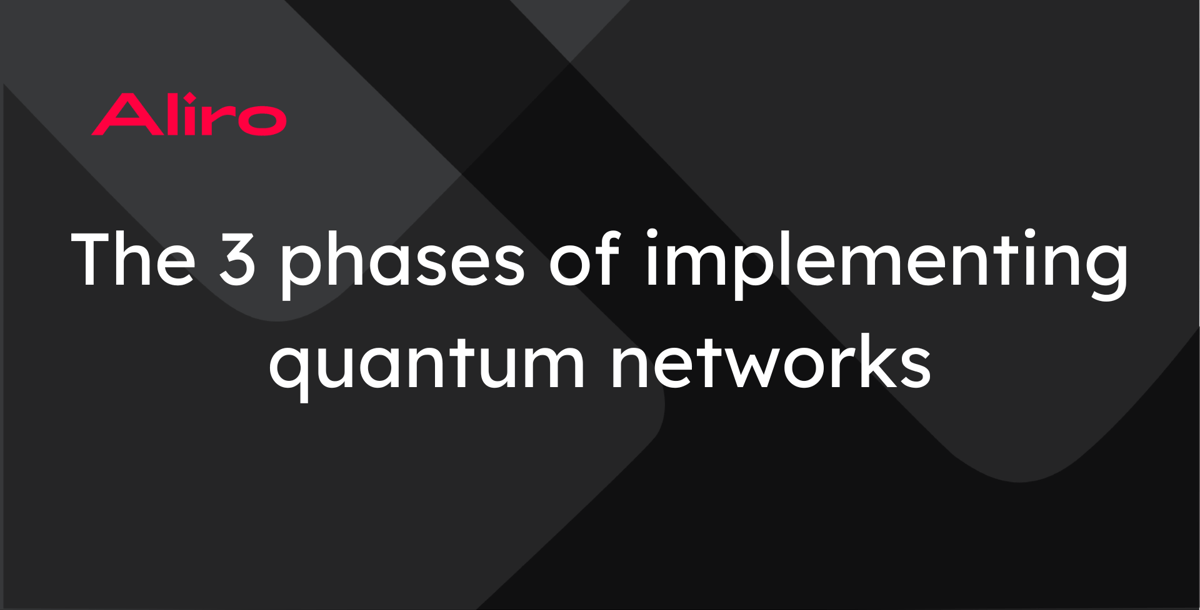 
Why is it important to have a framework of modes or phases for implementing a quantum network?
We think it's so important to have this three mode framework because quantum networks are such a nebulous concept. It can be very daunting for organizations to even get started thinking about how they want to approach this, and because of the big promise of quantum technology it's also very tempting to dump a lot of money in and just go straight to full-scale deployment. That's not the most efficient and effective way to unlock the full potential of this technology.

We propose a three phase framework that can be applied in all kinds of industries.

In brief, what are the phases, or modes, of the framework for implementing a quantum network?
So first, we have design and emulation mode, where you create a plan. It's a very involved process.

Then there's pilot and trial mode where you create a small testbed of sorts, try things out, debug and see what you need to change before you scale up.

And finally full-scale deployment mode, which you've already laid a strong foundation for in the design & emulation phase and the pilot & trial phase, and you can confidently invest larger amounts of money and achieve more ambitious goals to unlock the value of your quantum network.

What does the design & emulation phase entail?
Emulation mode is all about emulating, designing, and validating your quantum network.

Before building a network of any scale, it's necessary to first identify the plans, goals, budget and risk, then you can start design.

Design involves choosing and optimizing hardware configurations, protocols, and more. There are so many pieces in this puzzle, and you need to approach each with caution and care. You also need to think about how these pieces will fit together because there are a lot of permutations, and they all affect each other.

This step ensures that you plan with a data-driven-and-optimized realistic vision.

Some key steps within this process of emulation and design include:

Once you have all of this foundation laid in the emulation mode, the pilot mode becomes very straightforward. It goes from being this daunting task of creating a quantum network to the very straightforward task of following the plan that you already designed in a very data driven way. So this takes out a lot of the surprises that you would otherwise find in pilot mode, and makes it much more efficient.

What is involved in the second phase of quantum network implementation: Pilot & Trial?
So what we mean when we say a pilot is building a small scale quantum network that's used to test and optimize performance and gain internal familiarity with the technology. This usually looks like quickly building an on-site functional quantum network testbed. This phase gives you an opportunity to test the interoperability between quantum networking devices, optical components, existing infrastructure, firmware, and also software. You can do a lot in simulation and emulation to figure out how things will work together and if they'll work together, but there's no substitute for actually plugging it in and ensuring it works.

If there's any real misalignment, it will come up in pilot mode and allow you to see exactly what that is, and hopefully overcome any snags, mismatches, or bugs before you do a full-scale deployment rollout.

Another benefit of this step is building internal expertise with the technology. There truly is no substitute for having your staff actually touch this stuff and overcome the challenges that come up along the way as they get it working.

A pilot, the tangible result of this phase, is a key component of demonstrating a concrete proof-of-concept and enabling resource allocation for full-scale deployment. It's difficult to acquire a large enough budget to make the quantum network of your dreams immediately, so a lot of organizations consider compromising and making a smaller one that is still kind of what they want for the deployment mode. This is not the best way of going about it, it works a lot better if you scale it down a lot and create a quite small pilot. This way you can overcome all these potential issues, and then use this pilot to show people what is exciting, what is practical, and leverage that to allocate resources for your organization to be able to make the bigger deployment happen - and for it to be as ambitious as it can be.

What happens in the final phase of implementation: Full-Scale Deployment?
This is the final stage: where we scale quantum networks and integrate end-to-end applications. This involves deploying and scaling operational entanglement-based quantum networks. Once you've done that, you can support transformative applications in secure communications, clustered quantum computing, and distributed quantum sensing.

If you maintain a multipurpose hardware agnostic approach throughout this entire process, this final deployment will be very, very future proof. You’ll avoid being locked into specific vendors, specific modalities, or specific use cases that may not withstand the test of time and may not be optimal in the end. Your quantum network can be continually evolving with more sophisticated hardware and protocols, and more sophisticated applications, as they arise throughout the industrial and academic community.

This article is taken from a webinar with Aliro Quantum Product Manager Cara Alexander that originally aired on Bright Talks. You can find that webinar here.