What is a quantum network? 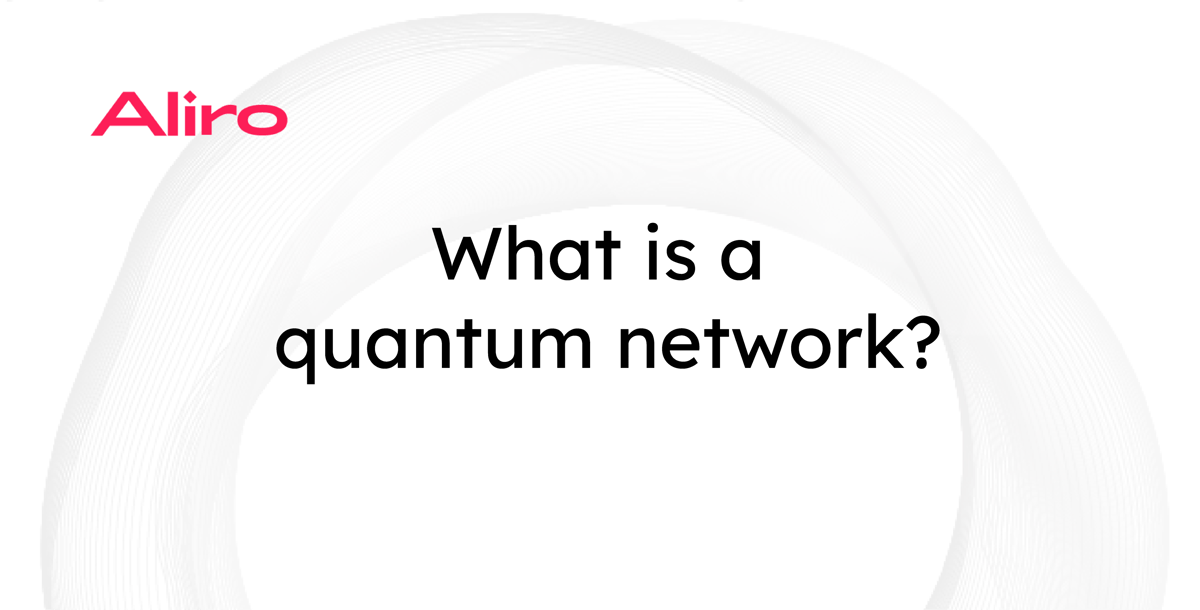 Quantum networks are going to change the world. Just like the internet led to a revolution in computing and society more broadly, experts expect the quantum internet to have a profound impact on how we live our lives. Countries around the world are already racing to lead the pack in the emerging field. Despite all this excitement around quantum networking technology, few know what it all actually means. So, what is a quantum network and how does it work? 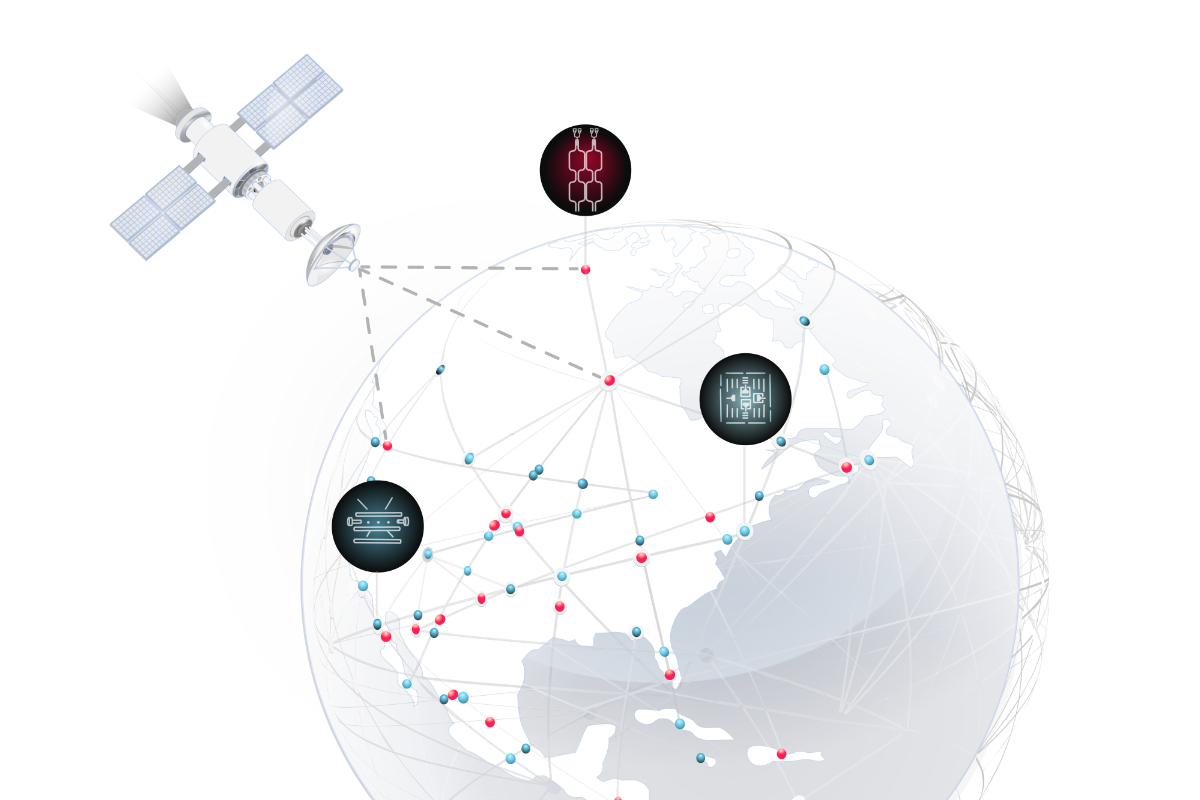 What is a quantum network?

How does a quantum network work?

Qubits, entanglement, and quantum repeaters make up some of the building blocks of how quantum networks work.

Qubits are the building blocks of quantum data. Where a classical bit must be either a 0 or a 1, a qubit can be in a superposition of both 0 and 1. In addition, qubits have the strange property that once measured, they probabilistically collapse to either a 0 or a 1. For example, if we measure a qubit in an “equal superposition” of 0 and 1, there will be a 50/50 shot of measuring either state. On top of this, multiple qubits can become “entangled.”

Entanglement is a phenomenon in which two qubits become interdependent on each other. Even when separated, entangled qubits can seem to be instantaneously tied.

Entanglement is a tricky concept. It has tripped up students and teachers alike for decades. Even Einstein struggled with quantum entanglement and famously rejected the concept. However, we now know that quantum particles, like photons, do become entangled. With quantum networks, we can use this unique property of quantum states to enable new powerful applications.

By taking advantage of the properties of quantum mechanics, like superposition and entanglement, quantum networks can enable new applications that are not possible on today’s networks.

What can quantum networks do?

Quantum networks can enable physics-based ultra-secure communication, more powerful quantum computers, and better quantum sensors. Just as the creators of the ARPANET could not have predicted the many ways in which we use the internet today, there are likely to be many more applications of quantum networks that we cannot imagine until we build them. 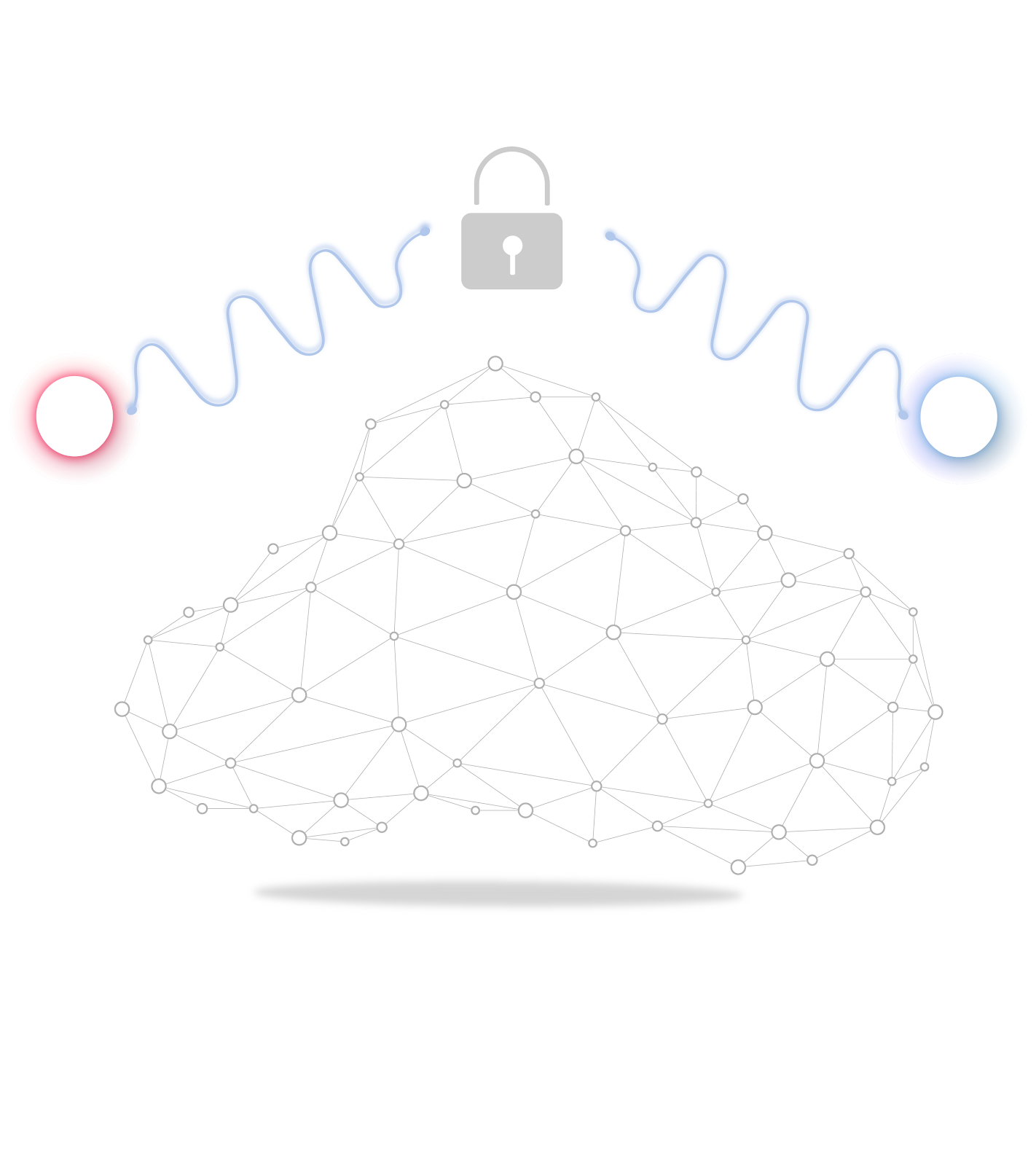 Today’s networks are vulnerable. With frequent hacks, trust in the security of the internet is lacking. Quantum networks can enable a different kind of security that relies only on the laws of physics. Quantum networks allow for establishing a connection using entanglement, rather than passing data directly through the network. In addition, because of the properties of quantum states, it is possible to detect with certainty if a communication has been intercepted. Quantum networks will enable a new level of security on the internet that is free from the threat of hacks or even from the advent of more powerful quantum computers, which threaten the encryption protocols commonly used on the internet today. 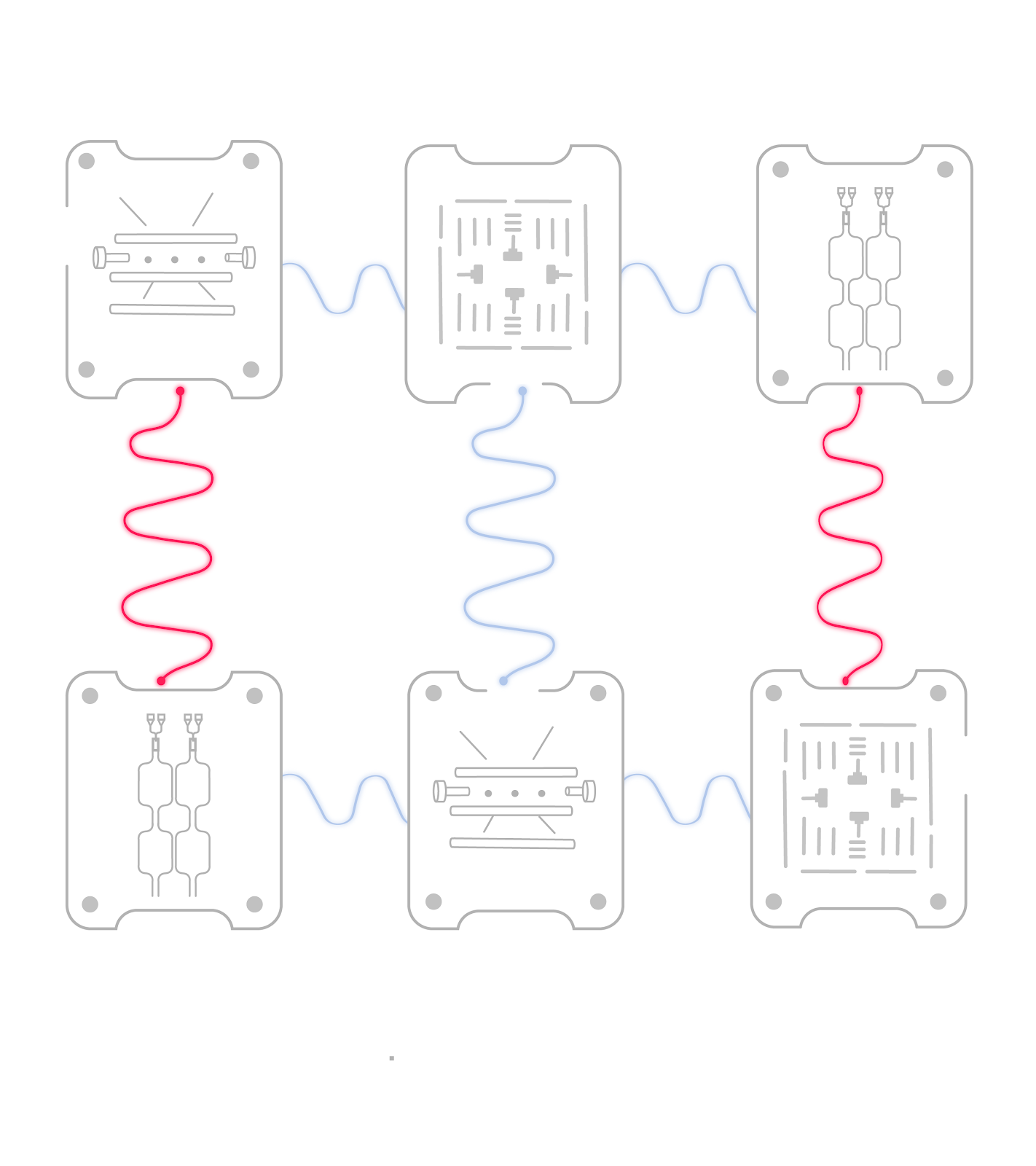 Quantum sensors use the power of quantum mechanics to achieve better performance than is possible classically. One way to build more powerful quantum sensors is through entangling many sensors to combine their power. Because quantum networks distribute entanglement, they can be used to enable much higher performance for quantum sensor applications. For example, a future quantum internet could enable a global network of clocks, that would allow for much higher accuracy than is possible today. This in turn could have massive applications, like higher-accuracy GPS.

What’s the next step for quantum networks?

To build large-scale networks, we first need to solve some core technical problems, like designing a network stack and building quantum repeaters to extend communication across long distances. Aliro’s products offer tools to enable better design and testing of these foundational components through better simulation and emulation of quantum networks.

Interested in staying up to date with the latest developments in quantum networks as they happen? Sign up for the Aliro Newsletter.