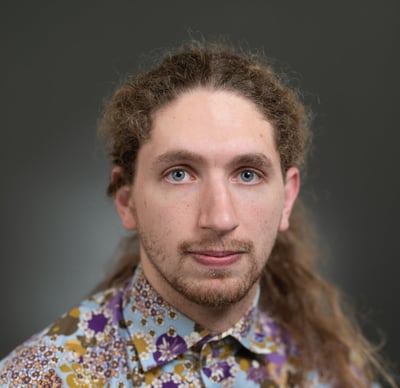 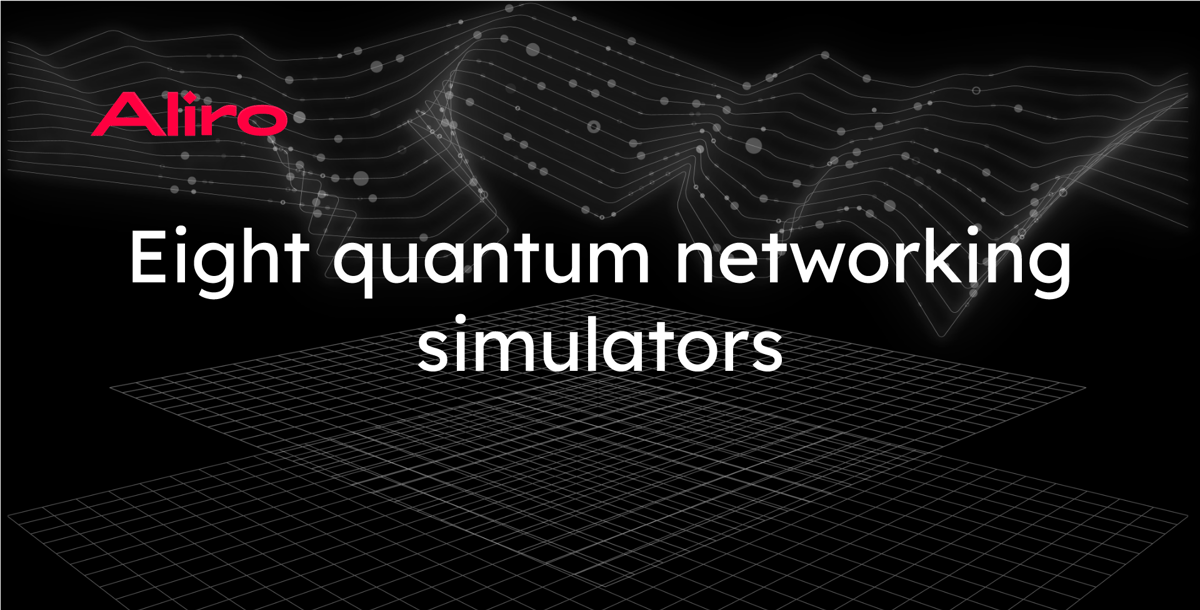 Quantum-Network Explorer is an educational platform to learn about and simulate quantum networking applications.

In the top right corner of the page linked, you can find an “Explore” tab. Under this tab, you can find a “Browse all apps” tab, which contains three built-in quantum networking applications (distributed CNOT, quantum teleportation, and BB84 QKD) for simulation.

To get acquainted with running simulations using Quantum-Network Explorer, we recommend clicking “Quick start” under the Explore tab. This page walks you through how to simulate BB84 quantum key distribution first in a noiseless environment and then in a noisy environment. A fun activity would be to lower/vary the fidelities of multiple components and see the changes in the disparity between the desired and actual results. We found it quite insightful to see how much of an impact low-fidelity components in a quantum network can have on the applications we are trying to run.

The QuISP team has lofty goals for the simulator, such as being able to simulate a full Quantum Internet consisting of 100 networks each with 100 nodes. Although the simulator is still under development, QuISP currently can be used to understand and study the behavior of links, systems, and networks.

If you are interested in learning about or using QuISP, the link above is filled with information on the goals and features of and how to get started with QuISP.

Quantum Flytrap is a virtual optical lab. Quantum networks typically use photons as communication qubits—and can even use photons as device/memory qubits—and so learning about and playing with optical tools and set-ups is quite relevant and beneficial.

In the top right corner of the page linked, you can find an “experimental set-ups” tab. Under this tab, there are several built-in quantum network configurations. For example, there are the two canonical quantum key distribution protocols, BB84 and Ekert 91, as well as quantum teleportation. A fun challenge would be to try to implement some of the not built-in quantum network protocols in quantum flytrap, such as superdense coding and/or entanglement swapping.

To get acquainted with quantum flytrap, we recommend playing “QUANTUM GAME,” which can also be found in the experiment set-ups tab. The game is quite challenging, but it is also educational and a lot of fun. For harder levels, we recommend clicking on “Open in Lab” and changing the display to laser mode.

In this section, we list five quantum network simulation libraries that are available to be used in Python. We give a very brief overview of each library, but more information can be found in the links provided. For the first library we link to, NetSquid, information on how to install and get started with this library can be found under the “Get NetSquid” tab. For the other four libraries, you can find this same information in the README file.

NetSquid is made by the same people who brought you the Quantum-Network Explorer. Netsquid is a software tool used for modeling and simulating quantum networks.

SeQUeNCe is a full-stack discrete-event simulator for quantum networks.

SimulaQron is an application level simulator for quantum networks.

While we hope it helps to give a picture of the space, we may have missed something. Please reach out to info@aliroquantum.com if there are any other publicly available simulators we should include.

Aliro is building the foundational technologies needed for organizations around the world to build scalable and distributed powerful quantum systems, including quantum network orchestration, a quantum network control plane, and simulation and emulation tools for quantum networks. If you would like to learn more about how Aliro’s tools can support your organization, please reach out to info@aliroquantum.com. We’d be delighted to provide additional information.